Late Season Deer of the Corn

So, you can see that there is no time to waste in making a late-season plan should you still find yourself with a tag to fill. Or maybe movement has been non-existent in your area and you just want to see some deer. Our advice is to seek out uncut corn fields and go to there. 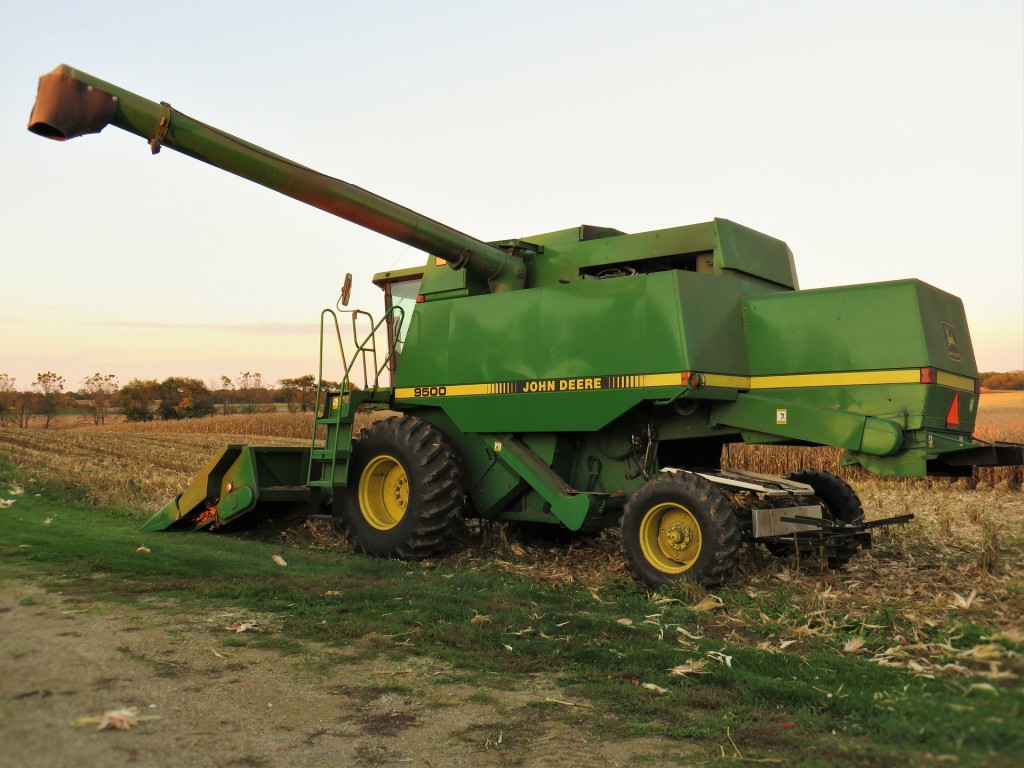 Sometimes it’s mechanical failure, other times it’s weather. Regardless, you’ll find many uncut cornfields in the Midwest that are big buck hotspots.

You will find countless cornfields throughout the Midwest that were, for whatever reason, left partially uncut. It won’t take an expert scout to figure out that deer use it. They’ve probably eaten just about all the remaining corn, but will still show up in the field regularly when bitter cold drives them to look for any remaining morsel.

Many Midwestern farmers view deer as a problem. They eat all the groceries! Seeking out those who will let you hunt shouldn’t be that difficult. Take to the section roads and knock on doors. Be polite. Agree to shoot a couple does before you take a buck, that kind of thing.

Or, contact the county agriculture agents where you plan to hunt and seek out names and phone numbers if you’d rather call ahead. Once you’ve secured a spot to hunt, then really the hard part is over. Cold calling is not a strength for a lot of us, but gritting your teeth and powering through can really pay off.

We’d bet the farmer is going to tell you where he’s seen deer – mostly because he wants a few of them to go home with you. Spend a day, time willing, just glassing from a distance to find out where the deer are entering the field. Check local weather reports to forecast wind directions so you can pinpoint the best spot to set up your blind.

Set Up a Blind

You could sit on the ground on a distant woodline or hang a stand. But what if that’s not a possibility? Perhaps the field is much too large and you don’t want to take a 400-yard shot. Plus, if begins to snow, visibility out to that distance could become non-existent.

Set your blind amongst them. It’d be awful handy in this situation to have a nifty ground blind that sets up in a flash. First, de-scent the hell out of it. Second, wedge it as deep into the standing corn as you can, using the stalks as a natural camouflage, and making sure you’re downwind of the trails deer use to enter the field. Third, use stalks that have already been knocked down by deer as extra camo by placing them as tightly around the blind as you can. Lastly, spray that sucker again, and the surrounding area. We’re going for au naturale.

With the mercury low, deer are going to be up and moving most of the daylight hours. It’s the post rut and bucks are seeking to replenish their lost body weight. Whatever forage and browse existed in the woods is long gone, making agricultural fields the last best option for deer. Hang in there and sit tight knowing that at the very least you’re going home with a fat doe or two.