If you’re reading this article, the chance that you’ve hunted whitetail deer somewhere along the way is pretty good. As the most popular of the big-game animals in the United States, whitetails are just about everywhere. For years, the debate has gone on concerning the best deer hunting rifle calibers. We’re not sure there’s a definitive answer, but we can always give our two cents on some of the best… our humble opinion, of course.

It’s hard for us not to start with the 6.5 Creedmoor round. Over the last few years, Bergara has become one of the leading producers of rifles chambered for the 6.5 and we don’t see the demand slowing any time soon. It also happens to be the baby of this list. 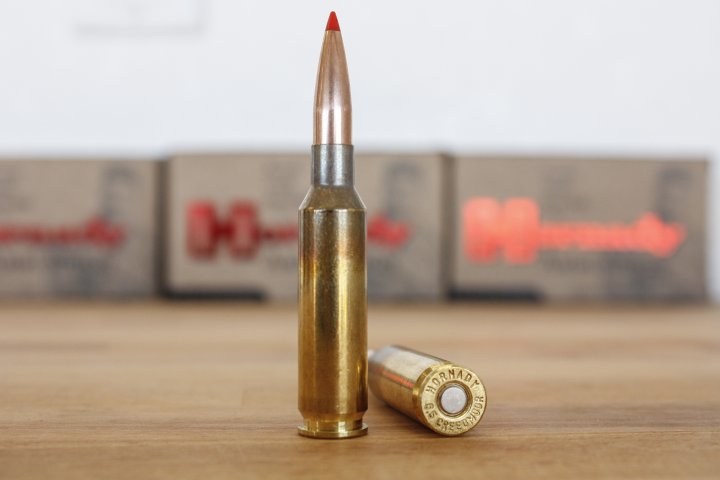 The light-kicking, hard-hitting, far-shooting 6.5 Creedmoor was developed by Hornady in 2007.

The 6.5 Creedmoor was developed by Hornady in 2007 as a high-power cartridge capable of making any shot the rifle range has to offer. In fact, it is the first production cartridge ever developed from the ground up to be a true match cartridge. Hornady’s intent was to give competitive shooters a factory loaded cartridge that would allow them to compete, and win, in high level tournaments. The rise of the 6.5 Creedmoor was at the same time a huge discount in ammunition for many shooters.
It didn’t take very long for hunters to take notice of the round that has firmly rooted itself in precision accuracy with light recoil. Hornady is now selling a round specifically designed with the hunter in mind. “Ballistically, it’s a bit more powerful than the 6.5 Swede,” said David E. Petzal, Rifles Editor at Field & Stream. “And in its century of existence, the Swede has killed everything, everywhere.” He also goes on to state that the 6.5 Creedmoor will “do nicely for elk and moose” with a 140-grain bullet.

“Jack O’Connor believed in it, and so do I,” said many whitetail deer hunters for much of the last century. With its combination of power, trajectory, accuracy and of course ability to kill most game animals, the .270 Winchester has been one of the most popular all-around rifle calibers since before many of us were born. 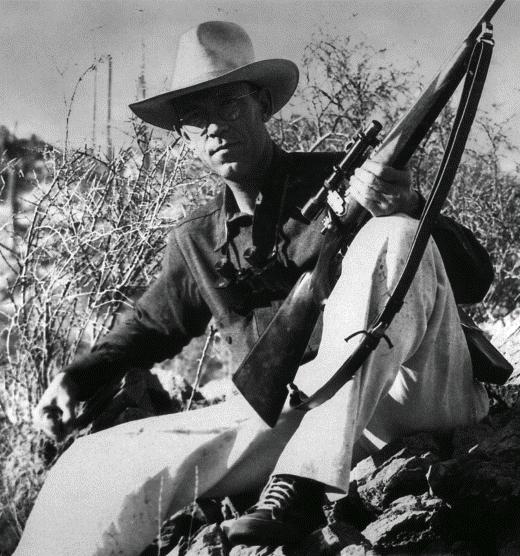 A young Jack O’Connor, circa 1939, led the charge for the .270 Winchester, one of the world’s most popular all-around cartridges.

This stately cartridge was developed in 1923 by Winchester and released a couple years later in 1925. A necked down .30-06 Springfield, the .270 Winchester was praised heavily by O’Connor who used the round for some 40 years during his tenure as one of the most popular outdoor writers. It really began to gain traction in the hunting and shooting community after World War II, and remains one of the best deer hunting rifle calibers of all time.

The .243 Winchester is a close cousin of the 6.5 Creedmoor, a little brother (necked down) of the .308, and provides the light-kicking, plenty-of-knock-down-power load that many of us are starting to appreciate. Gone are the days of spending an afternoon slinging .300 Remington Ultra Mag rounds down range. It seems that as a whole, many hunters have rediscovered the simple pleasures of just shooting for fun. Anyway, we digress. 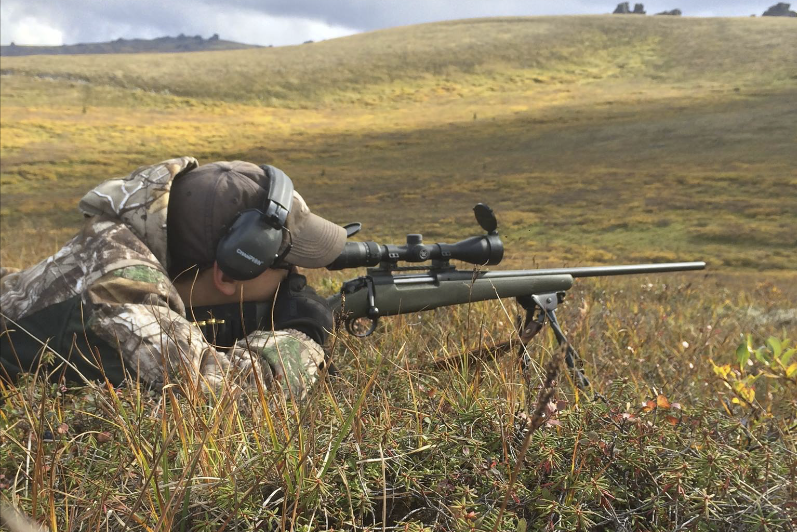 The .243 Winchester packs a punch and is the perfect round for youngsters to get started with in big-game hunting.

This cartridge was first introduced in 1955 for the Winchester Model 70 bolt action rifle and the Model 88 lever action. A member of the 6mm rifle cartridge family, the .243 Winchester is certainly one of the most versatile rounds available. Hunt varmints with a 70-85 grain bullet or step up to a 90-105 for white-tailed deer and other big game.

Did you know the .30-06 began as a military round back at the turn of the 20th century? You won’t walk into many a deer camp that doesn’t have at least one rifle chambered in this ever-popular cartridge up on the gun rack. Surely somebody is going to have one. As a .30 caliber round, the ‘06 is so popular because of its appeal to a wide range of big-game hunters, not just deer enthusiasts. But since we’re naming it here for discussion on whitetails, we’ll just say that it’s without a doubt one of the finest deer hunting rifle calibers on the market. 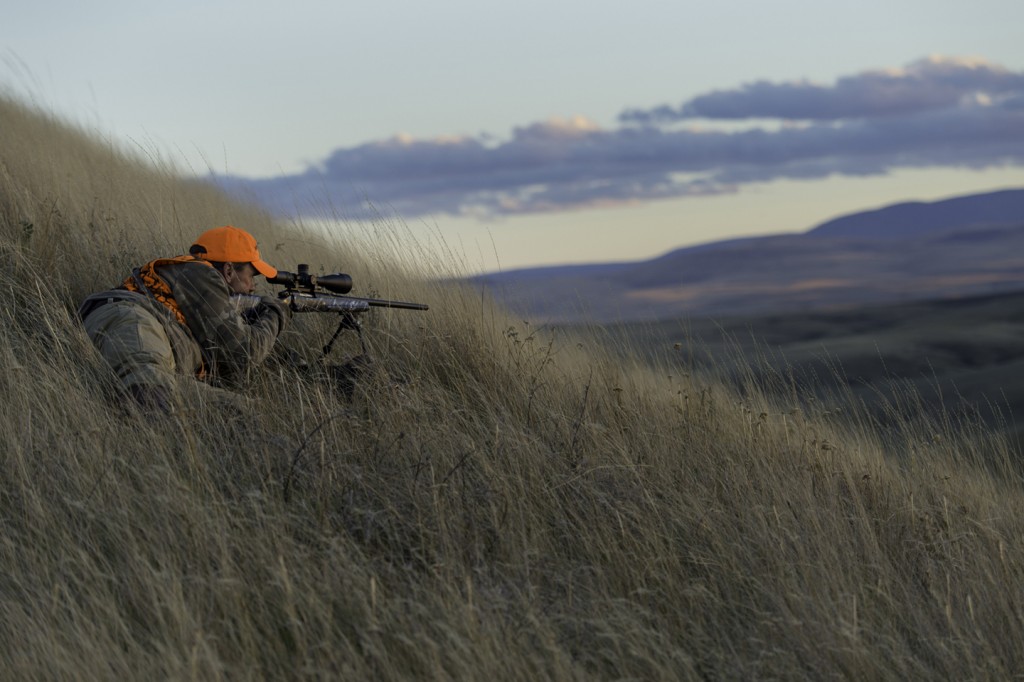 Hardly a big game hunter goes through life without some kind of encounter with the fabled .30-06 Springfield, which was originally developed as a military round.

No doubt there are perhaps hundreds of other cartridges out there today that could be considered the best deer hunting rifle round. We’re not arguing that the .300 Win. Mag. or .308 Winchester shouldn’t at least be on the top ten list. It’s just that these listed are some of our personal favorites. We always love to hear the comments and suggestions from you guys and gals of the hunting and shooting community, so let us know some of your favorite whitetail deer cartridges.